On October 12, Beijing time, CBA announced the list of technical representatives and referees for the 2020-2021 season. There are 34 technical representatives and 68 referees, including 6 full-time referees. They are: Yan Jun, Duan Zhu, Ye Nan, Guo Nan, Duan Xiaopeng and Liu Sen. For a long time, referees in the CBA league have been part-time referees. Most of them are teachers or honorary professors from sports academies across the country. It is inevitable that there will be some official whistle, favor whistle, and black whistle. , Every season, even every game, there will be dissatisfaction caused by the referee's unfair penalties, but since Yao Ming became the chairman of CBA, he has worked hard to change this situation. 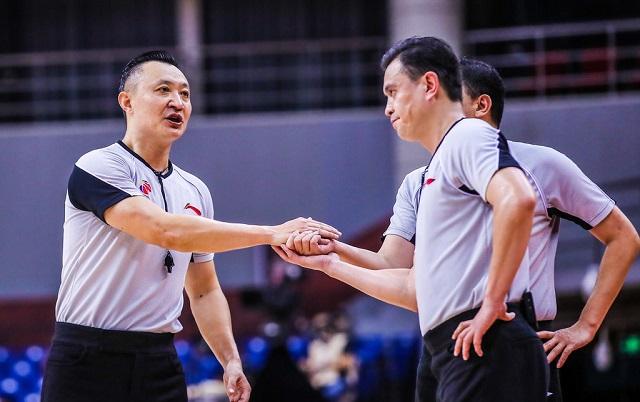 Before the start of the 2019-20 season, the CBA Company implemented the "Haechi Plan" on refereeing work, and took the lead in hiring 5 full-time referees. It is planned that within 5 years, the number of full-time referees will reach more than 50%, that is, more than 35 people. The training and training of referees, as well as the internal reward and punishment system, improve the accuracy of referees' judgments. The biggest difference between full-time referees and part-time referees is that they are professional referees in the CBA league. They have to sign a labor contract with the CBA company and accept the overall management of the CBA company. From the practice in the past season, it can be seen that the referee's judgment is correct. The gradual improvement will help create a fair and harmonious competition environment for professional leagues. 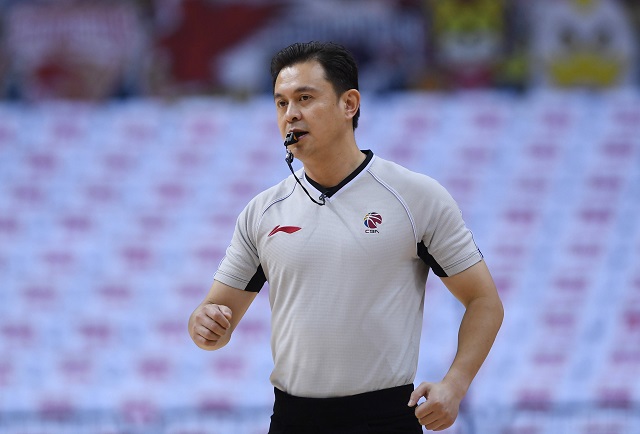 And this time that Yan Jun, Duan Zhu, Ye Nan, Guo Nan, Duan Xiaopeng and Liu Sen became full-time referees. First, it shows that the CBA professional referees are progressing in an orderly manner. Second, they affirm the law enforcement ability of the above six referees. Among the referees, the fans are familiar with Yan Jun, Duan Zhu and Ye Nan, especially Yan Jun has the best reputation. Of course, it is not because of how good his law enforcement ability is, but because of repeated misjudgments in the game. , And even partial whistle and widely criticized by fans, the most impressive thing is that it seems to be always intentionally or unintentionally targeting Shandong and Liaoning, especially in the 2017-18 semi-final series of Shandong and Guangsha. Yan Jun played against Shandong. It is more ruthless, but it is beneficial to Guangsha. 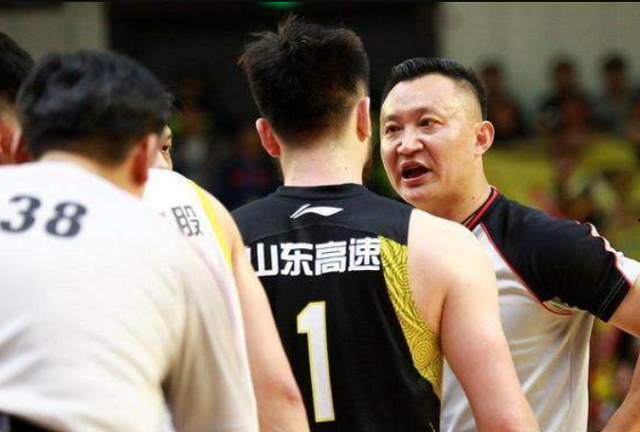 As for Liaoning, Yan Jun was not soft. In the 2015-16 season between Liaoning and Guangsha, before Han Dejun had contact with Guangsha players, Yan Jun blew the whistle, and soon Da Han left the field for six offenses. But in terms of the whistleblowing last season, Yan Jun is still remarkable. The referee Duanzhu was born from the avant-garde of the People's Liberation Army and has a positive value as a soldier. Yan Jun dared to blow it, especially for the two foreign aids Fordson and Borosis in Guangsha. Duan Zhu's performance declined rapidly after he returned to his hometown of Beijing last season, and there are many points that deserve criticism from fans. Referee Ye Nan comes from a basketball family and was once a member of the Jinan Military Region Men’s Basketball and Shandong Men’s Basketball Team. His father is the Shandong Men’s Basketball star Ye Peng. 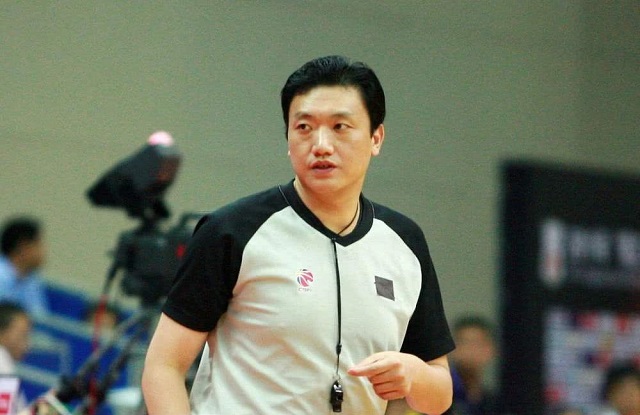 Ye Nan's law enforcement work in recent seasons has been well received, and she has gradually taken up the post of referee. Guo Nan, Duan Xiaopeng, and Liu Sen are much less famous, but Guo Nan and Liu Sen were already two of the five full-time referees last season. As a referee, the lack of presence is also their biggest praise. Basketball In the end, the game still has to be handed over to the players. Referees should not grab the show. With the increasing number of CBA professional referees, I believe the game will be more fair and the players will go all out.